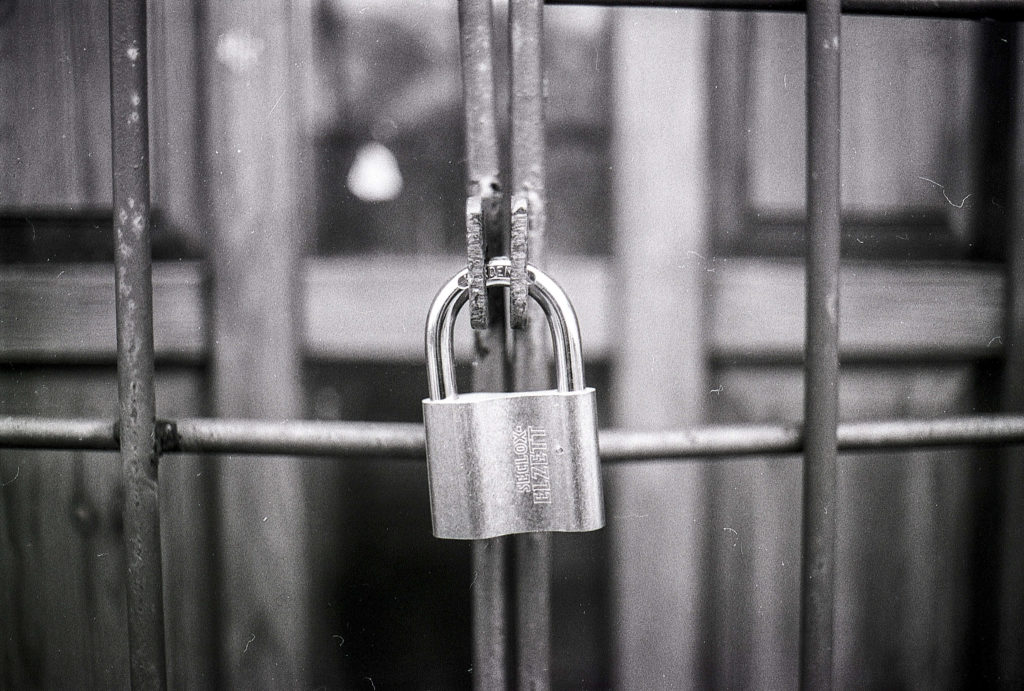 Once considered the next big thing in social media, Google+ is being taken down by its parent company this April. While it never made Facebook or Twitter nervous, since its launch in 2010, Google+ cultivated its own loyal following, especially among those in the tech industry.

Why Is Google+ Shutting Down?

Google’s attempt at social media has been plagued by hacks and bugs, none more so than what was exposed in March 2018. Data breaches are never a good thing for social media platforms, because aggregating data is one of their biggest money makers, but Google+ was especially hampered with weaknesses. 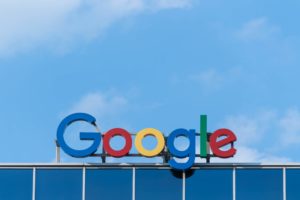 The major blow was the discovery of the security bug last March which allowed third-party developers to access profile data; Google found that it had been there since 2015. Google patched it as soon as it was discovered but didn’t tell anyone about it until one user allowed an app to access their profile data, which allowed the developer to access non-public data from their friends. This spiralled into almost 500,000 private users having all of their personal data exposed.

It was the days of the Facebook/Cambridge Analytica scandal and massive mistrust about data aggregation abuses across all platforms. This breach suddenly turned Google+ from an opportunity into nothing but a liability. Combined with a rapidly declining user base, it made sense for the company to shutter the social media site for good. Six months after they found the problem, the company announced the breach and the future deletion of the platform.

For hardcore users (and there are still a few!), this is obviously bad news. Google has announced several different dates since the announcement of the data breach in October 2018, but April 2 is now the firm deadline.

How Will Google+ Shutting Down Impact You?

If you have a Google+ profile, you’re going to lose it. Google is deleting all content from the consumer Google+ accounts, so any photos and videos uploaded to the page will be deleted. Google assures its users they can download and save this content before the April Armageddon, and they have launched a service called Takeout to make the exporting of this data easier for its users. All the account holder has to do is to log in to their Google Account and start downloading their data. Photos and videos that have already been backed up on Google Photos will not be deleted

If you’re like a majority of Internet users, though, you might not think it will have a huge impact. You’d be right. All My Business profiles, Maps listings, and Gmail accounts will come out completely untouched by the Google+ shutdown. If you have a Gmail account, you might get an email telling you that “your personal Google+ account is going away”; if this confuses you, you’re not alone. Google admitted that 90 percent of users, who made their accounts accidentally, spent “less than 5 seconds” on the site. Ouch.