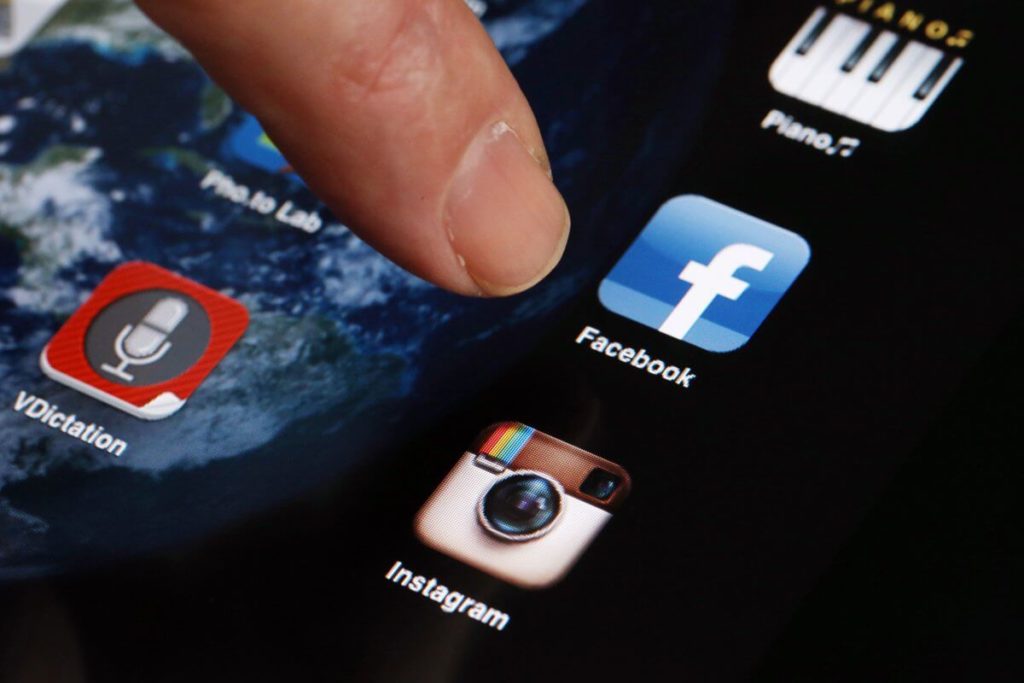 Social media, when used personally, seems like a nice combination of friends, family, and news exclusive to you. It feels like an easy-to-navigate sea of content you can control, and that’s a great feeling!

Let’s say you’re a business, though, and you want to make an impression on the people you rely on for your livelihood. Suddenly, those sunny skies go away, the waves get a higher, and that easy-to-navigate sea becomes a stormy mess. Your message easily gets lost in the wind and rain, and the feeling of control drops away when you don’t register any impressions at all on your posts.

Social media is still a great way to spread a message, don’t worry; it just isn’t always as clear-cut a medium as it seems. That’s because everyone, all over the world, now uses social media, and this makes it hard to stand out as you’re competing with just about everyone else for attention. Though not paying for advertising seems like a nice way to reduce costs, and it might seem unfair given how much talk about democratization surrounds social media, the only way to get seen on different platforms is to pay for ads.

That’s because the rules have changed, and the sheer ubiquity of social media has created new challenges. Building an audience via unpaid tactics might seem fun, but it’s a super long process and requires quite a bit of luck – and time and luck are things you often can’t afford if you want to make money. Organic posts usually appeal to an audience you already have, and very rarely will they go “viral” and gather a following outside of it. Paid social media ads reduce the time and effort needed to get your message out there in an effective way, and target members of the audience who just haven’t heard of you yet.

Paid advertising media, like Facebook and Twitter’s Promoted posts, will regularly make your messages appear higher and more prominent, giving you a better chance to connect with your audience. Paid ads adhere to certain tactics that will maximize reach and search engine optimization. They increase visibility, getting you more eyes among that segment of your target audience that might not have heard of you yet.

The changing face of social media also means that there are so many unique platforms, all of which are used by different demographics in different capacities. Facebook appeals to older generations, while Generation Z (the one after Millennials) heavily uses Instagram and Snapchat. Buying ads on different platforms means adjusting your message on your terms, and getting prominent space on which to be seen.

There are also different tactics that give you the appearance of organic content, even when it’s a paid ad. A message is especially effective if it comes from a voice people know and trust – think about George Takei’s fans and following. Knowing and trusting who controls your message is what makes paid social media ads much better, and while unpaid messages are nice, you lose control after putting them out there. Paid social media ads are the best way to increase your other efforts at earned and unpaid media and drive traffic directly to your website.

Social media is great for circulating your message, building your brand’s identity and connecting with your customers. There is however so much competition for page space that often times people who follow you might never see your post even if they scrolled to the very bottom of their feed. If you’ve made a truly great post that you are proud of, it’s worth investing in making sure it’s seen and appreciated the way it should be.