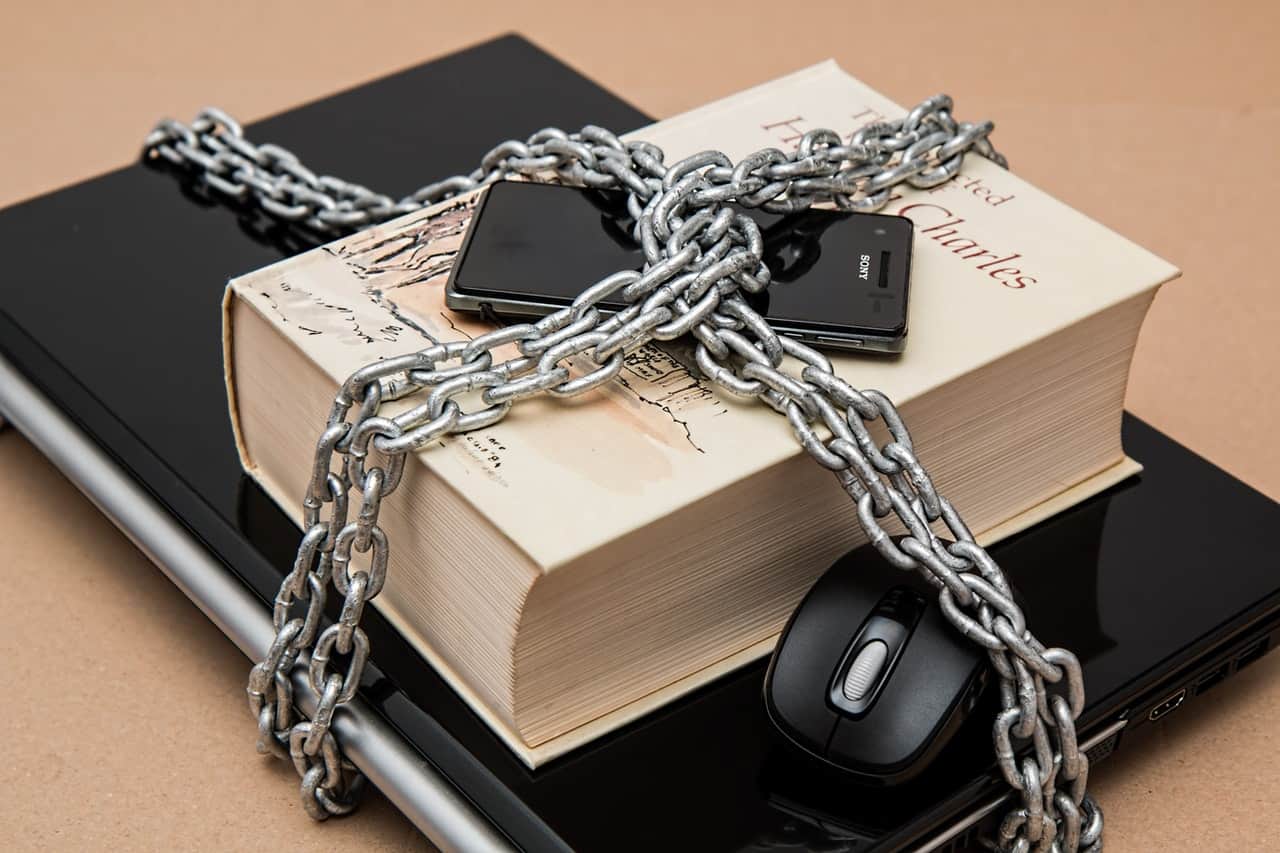 A beloved social networking site for small businesses, Instagram keeps its integrity with a strict set of guidelines. These rules prevent bots, scripts, scrapers, crawlers and all other automated nonsense from ruining the user experience.

But some Instagram users can find that they’re restricted due to innocent mistakes (or when they refuse to follow the rules). The term for this is a “shadowban” or “action block.” How do these restrictions work, and how can accounts avoid them?

What Happens When You Get Shadowbanned Or Action Blocked? 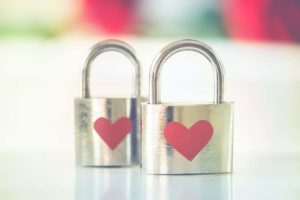 Some users try to grow their follower counts by following and unfollowing other accounts, commenting on a ton of posts, using a tidal wave of random hashtags, and engaging in other forms of spam-like behaviour. To protect the integrity of the community, Instagram will prevent accounts suspected of doing this from performing basic actions such as liking, commenting, and following.

On Instagram, this is “action blocking,”  and when a restricted user tries to like something, they’ll get the dreaded “Action Blocked” error message. Violators are usually spotted by Instagram’s algorithms, which can also ban IP addresses and hashtags even for unintentional mistakes. For example, Instagram bans or hides some hashtags when they direct users to too much spam, even if the words are innocent enough. If a user includes such a hashtag under one of their posts, Instagram can block the post from other feeds.

On other social media and blogging platforms, the user might not even realize when they’ve been banned. This is called “shadowbanning,” and it’s different from an action block because it restricts content or accounts without informing the offender. It makes a user’s posts or comments invisible to others, moves them down in priority, and stops them from coming up in drop-down searches. This way, the platform reduces follows and engagements rather than banning the user outright. It’s meant to take out spammers and trolls while discouraging them from making new accounts.

Twitter has been in the news recently for how they filter out (or accused of filtering out) abusive tweets with shadowbans. In the world of small business social media, though, the biggest platform – and the easiest one to tick off – is Instagram.

Instagram is very upfront when they action block accounts and IP addresses, which is a lot better than trying to guess if the user did something wrong! There are also different levels of action blocking:

For honest small business accounts, action blocks and shadow bans can be simple mistakes. But even a temporary block can hurt engagement, cause follower counts to decline, and keep good content from showing up in hashtags. How can you avoid this happening to your account?

Getting Around Action Blocks And Shadowbans.

A block or shadowban isn’t (usually) personal, because social media runs on algorithms that try to detect abusive or spammy behaviour. These programs can block an account, an IP address, or a device. If you see an “Action Blocked” error message or suspect a shadowban, and assuming it’s a mistake either on your part or Instagram’s, here’s how you can keep using your account without incurring further action: 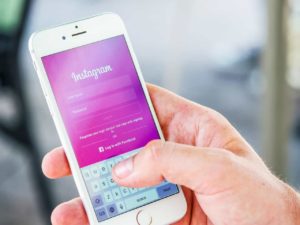 The best way to avoid being blocked or shadowbanned is to not engage in spam-like behaviour. This is easier said than done, of course. When an action block happens for using the wrong hashtag or getting a bit too enthusiastic about follows, you might take it personally. We all make mistakes, and we know you’re a human being!

One way to avoid an action block is to link your Instagram account with Facebook. This proves to Instagram that you’re a human rather than a bot. The trust you earn reduces your chance of getting an action block longer than 24 hours, but don’t push your luck!

You can also prove you’re a real person in how you use the site. Post at least ten photos before liking or commenting on other posts. Don’t post these within the same hour – best practices are to keep it to two pictures a day. The goal is to show that you’re a genuine user and not just trying to spam the platform.

When you do start interacting with other users, don’t post duplicate comments and emojis. If Instagram detects this kind of activity, you could earn an action block for as long as the system deems necessary.

Finally, many spam accounts will follow and unfollow other accounts in rapid succession to get follow backs. If you want to avoid an action block, keep your following and unfollowing to a minimum. For new small business accounts that want to jumpstart their engagements, follow loops are excellent. This is a tactic for getting organic followers without making it look like you’re spamming!