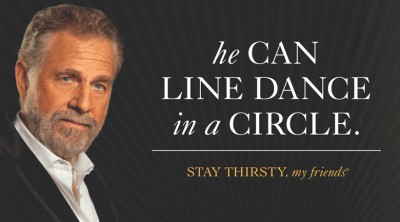 The most interesting man in the world is retiring. At 77, Jonathan Goldsmith, the famous Dos Equis actor who won the world over with his charming character, will retire. His retirement became official during a recent commercial released by Dos Equis. The Dos Equis man originated when inspired by Goldsmith’s longtime friend, Fernando Lamas, an adventurous Argentinian actor.  The retirement commercial features Goldsmith greeting characters from all over the world as he walks towards a spaceship. This will launch him on a one-way journey to Mars. The narration during the commercial perfectly sums up the characters life in one sentence:

“His only regret is not knowing what regret feels like”.

The question is who will replace the most iconic face in beer marketing? Can anyone? Should anyone? Will Dos Equis replace him with a new actor or switch up the whole advertising campaign?  Goldsmith’s appearance resulted in a tripling of sales of Dos Equis. So, it is hard to imagine who could replace Goldsmith. The ad campaign is so successful Internet memes of Goldsmith have flooded social media with the slogan “I don’t always (x), but when I do, I (y)”.  Over the years countless comical lines in the ads have made the character such an iconic figure. Here is a list of the top 10: 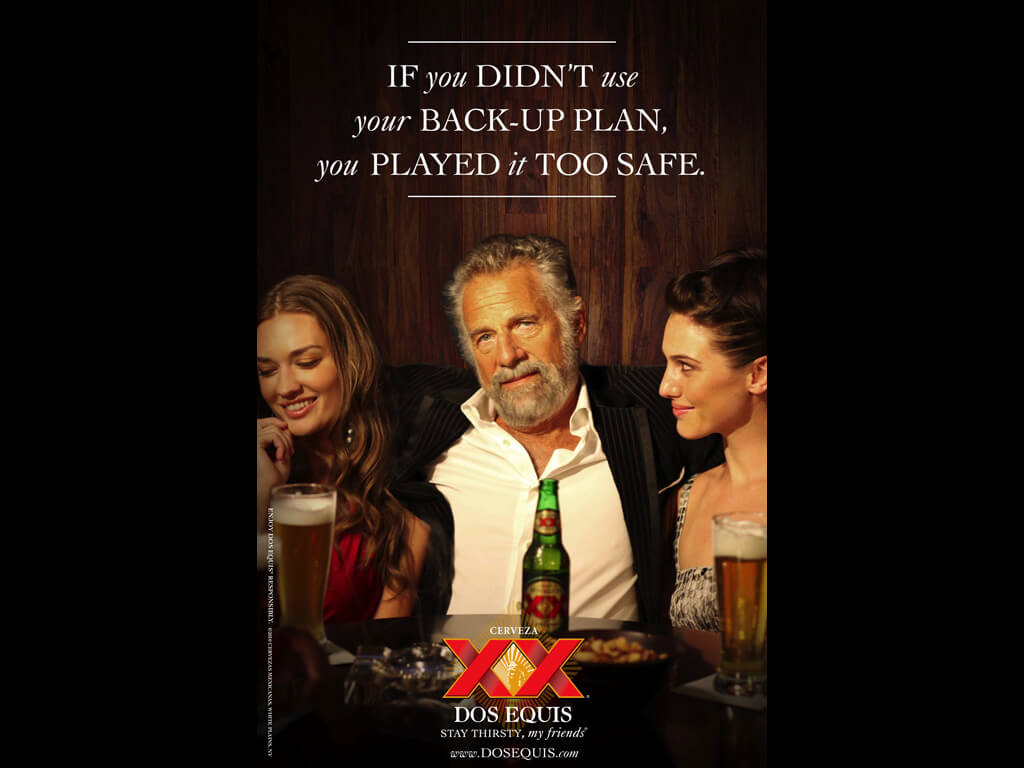 The success of the marketing campaign reflects the brilliantly crafted character of the world’s most interesting man. The character speaks to something deep within all of us. He also speaks to our unquenchable thirst for adventure and zest for life. His character lives a life of no regrets. He embodies a successful, rich and incredibly adventurous man who tells wonderful stories and has many friendships. The ads feature him doing many things. My favorites are: lecturing Buddhist monks, saving firefighters from burning buildings, cooking with a mountain lion, and running the opposite way with the bulls in Spain. This style of portraying an amazing character makes the legendary beer advertising campaign so attractive to audiences around the world. 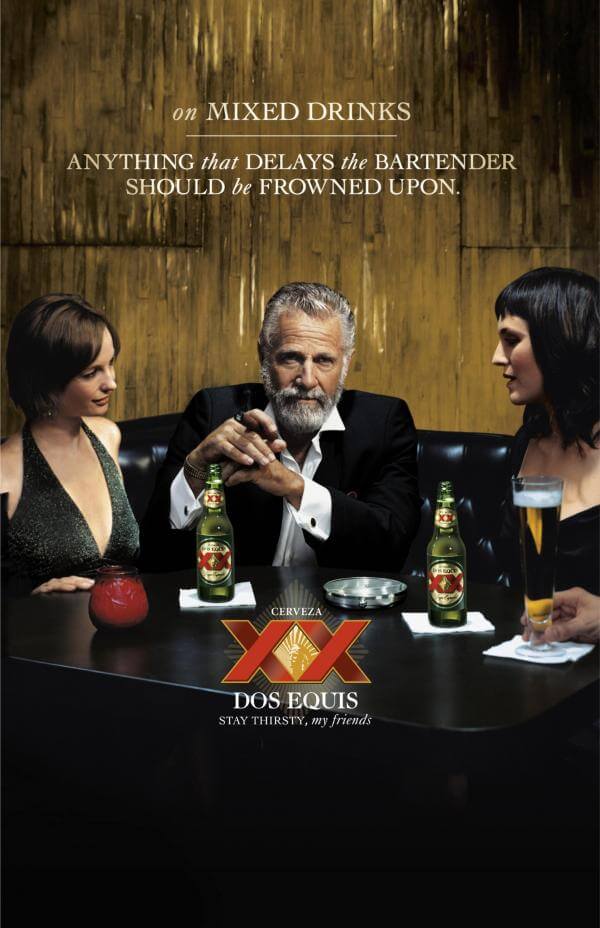 It will be a difficult or Dos Equis to rebrand such a successful ad campaign. Goldsmith told USA Today he thought that his character is so successful because he “made millions of people smile over the years”. We will be in for a treat If Does Equis finds another actor to successfully portray the new world’s most interesting man.